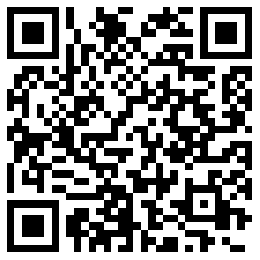 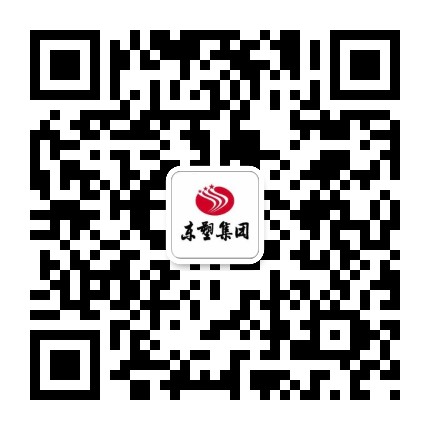 1. Introduction to the group committee

The Dongji Group Youth League has 11 league branches and 510 members. Under the care of the company's party committee, through the evaluation and commendation, learning exchanges and other activities, encourage and encourage young people to strive for progress, innovation and make positive contributions to the steady development and harmonious development of enterprises.

The group committee has won the honor of “May 4th Red Flag Youth League Committee” in Zhangzhou City. The branch of the Yihe Hotel and the Pearl Road Mission Branch have won the honor of the “May 4th Red Flag Group Branch” at the municipal level. The Pearl Pipe Fittings Workshop and the Pearl Diaphragm Marketing Department once worked. Won the city-level "Youth Civilization" honor.

1. Introduction to the group party committee

The Dongpu Group Party Committee was established in 1989. It has two party branches, 15 party branches and 320 party members. The party committee of the company always adheres to the implementation of the party's line, principles and policies, closely focuses on the central work of the group companies, focuses on the development of the party, promotes party building and promotes development, and gives full play to the political core role of the party organization, the role of the battle fortress and the vanguard role of party members. It has effectively promoted the Group's steady development.

In recent years, in order to promote advanced and tree selection, the Dongpu Group Party Committee organizes the July 1st evaluation activities. Organize outstanding party members, party workers, and party activists to visit the revolutionary holy land Xibaipo, the Pingjin Campaign Memorial Hall, the Chinese People's War of Resistance Against Japan, and other places to visit and study; to promote the political and theoretical level of the party and members, to carry out the spirit of learning and implementing the two sessions, and promote the two schools In order to maintain the advanced nature of party members, let everyone remember the identity of party members, feel the warmth of organization, carry out activities such as revisiting the pledge of joining the party, sending birthday cakes to party members, and carrying out the celebration of the 95th anniversary of the party building. Activities such as corporate culture knowledge contests, enhance the sense of responsibility of party members, and activate amateur cultural life.

The Dongsu Plastics Union was established in 1980. It has one trade union committee and 12 trade union branches. There are more than 2,600 trade union members. In order to better protect the legitimate rights and interests of employees and effectively play the role of functional organizations, organizations such as the “Fund Review Committee”, “Women's Workers Committee” and “Labor Dispute Mediation Group” were also established. Through organizing rich and colorful cultural and sports activities, poverty alleviation and consolation assistance activities, and carrying out labor skill competitions and trainings, we will serve the employees in an all-round way and promote the harmonious and healthy development of enterprises.

Dongsu Group earnestly fulfills its duties as a trade union. In terms of cultural activities, it organizes basketball players, badminton matches, table tennis matches, and fun sports events to actively engage employees in amateur cultural life. At the same time, it helps to support condolences and conduct summer condolences to frontline employees and Spring Festival condolences. Activities such as difficult employees send the warmth of the organization to the hearts of the employees. 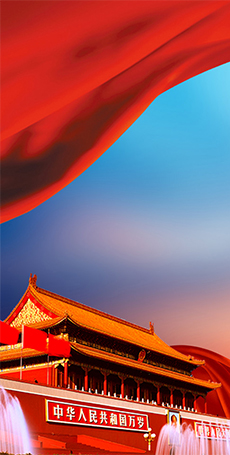